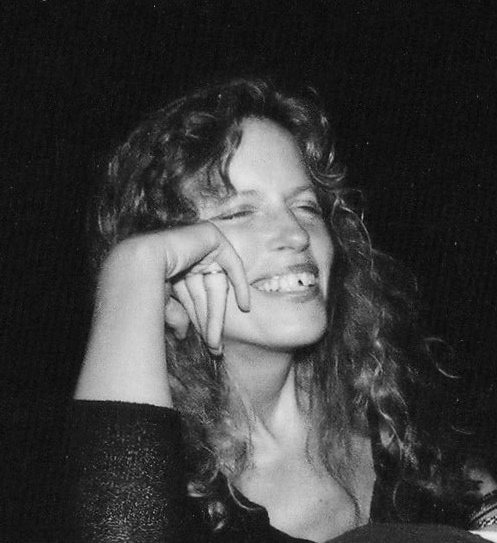 Greta Bro first began singing and performing in high school in the late 60’s in musicals and as the lead singer with a peer soul/rock band. While in college in Vermont, she supported herself singing with an acoustic soul, pop and jazz group called Cold Mountain Trio. In the late 70’s she moved to Brooklyn, NY and organized and led her first world beat band, Pass It On, which quickly became a popular Park Slope events band.

In the early 80’s while Greta was recovering from enigmatic auto-immune illness, she moved to the Boston area to attend graduate school in Expressive Arts Therapies and Counseling Psychology at Lesley University. Not long after moving to Boston she began singing with The Stan Strickland Group. She also began working as a music therapist and expressive therapist with people living with terminal illness. She would employ carefully chosen pieces of music, read poetry and sketch with them to help relieve physical symptoms and address the ultimate issues that arise when people face death and dying.

In the mid to late 80’s Greta once again struggled with debilitating auto-immune illness and went deeper into the transformational and healing properties of music, sound, toning and chant. She was able to heal the illness completely in part by immersing herself in sound and vibrational healing which helped her release emotional trauma and clear energy blockage that contributed to the illness.

In the 90’s Greta started a new band, The Color of Sound, with Baron Browne on bass, Syd Smart on percussion, Sarah Mendelsohn on drums and vocals, Tony Pearson on guitar and guest soloists like saxophonist, Stan Strickland and guitarist, Leo Quintero. The band focused on global music, jazz and soul but this time Greta began writing much of the music herself.

Greta calls her current project The Peace Ensemble with Stan Strickland on sax and flute and other outstanding musicians like John McDowell on piano, Bruce Gertz on bass and Sarah Mendelsohn on Drums and vocals.Their concerts blend vocal and instrumental improvisational soundscapes, sacred jazz, soul, snd original compositions which draw on Brazilian, Latin, Afro pop and world grooves. Greta’s lifelong exploration of the sacred and transformational properties of music and story are at the heart of her performances and composing.

Her composing explores inspirational music genres such as sacred jazz, bossa nova, Hindustani, latin, reggae, island, roots and world pop. Her lyrics skillfully capture the rapture and challenges of the human condition. Greta performs at clubs, colleges, sacred sound events, house concerts, churches, fundraisers and wellness programs at holistic centers.She has played a variety of festivals including the renowned Ibitipoca Jazz Festival, in Ibitipoca, Minas Gerais, Brazil where she has performed many times.

Greta’s soulful and sensual vocal style and her intensely personal approach to performing has brought her strong rapport with audiences from clubs to festivals to house concerts to college campuses. She has the ability to make each member of the audience feel as if she is singing to them. Her independent CD, Love’s Song, has pleased audiences across the US, Brazil, and Europe. The Boston Herald’s Larry Katz wrote,”The unforced sincerity and soulfulness of Greta Bro’s voice will touch you deep inside. Absolutely lovely.”