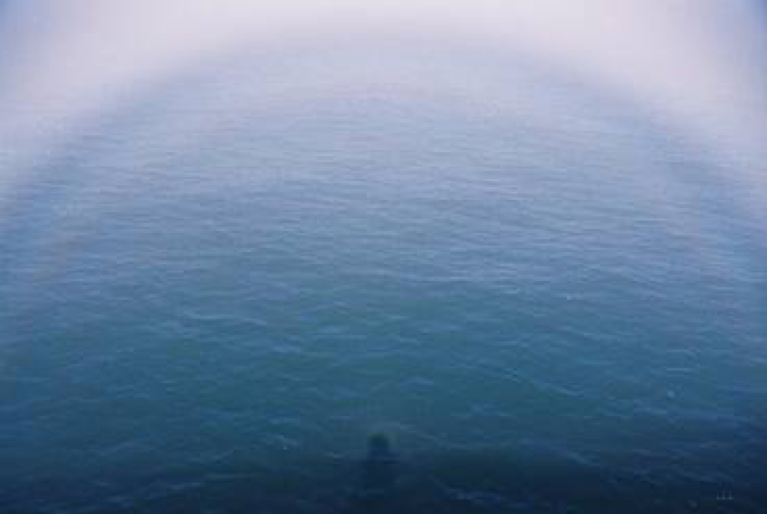 “Each celestial body, in fact each and every atom produces a particular sound on account of its movement, its rhythm or vibration. All these sounds and vibrations form a universal harmony while each element has its own function and character that contributes to the whole.”

In my work with sound healing, I have come to understand that everything has a sound signature, which reflects and reinforces a harmoniously balanced state of wholeness. When there is disturbance in this sound signature then the harmonic and vibrational qualities of intentionally applied sounded or played notes, create an energetic pulse, pattern, hue and frequency that can help realign an individual with their essential sound blueprint. Reconnection with this essential blueprint creates healing in mind, heart and body.

Vocal sound healing, which includes a spectrum of sounds from piercing and grounding tones, clicks and growls to angelic harmonies and essence affirming melodies, is a powerful tool for healing disconnection between the personality and the body and the earth, the personality and the Self or Essence and the personality and Source. The vibration created by certain sounds helps move stuck energy inside and around the body. When combined with spiritual coaching and multi-dimensional healing, sound healing helps create a shift in one’s vibrational experience that allows one to find a new perspective.

We are meant to flow like rivers of insight, inspiration, innovation and love. But because humanity is challenged by harsh and limiting psycho-spiritual (and therefore social) beliefs and patterns, everyone alive carries deep wounding that shows up as blocked life force. Whether a person has symptoms that manifest as physical illness or symptoms that show up as fear or emotional instability, sound healing can open up energetic flow to such an extent that the person being treated may begin to show positive change, immediately. The return of energetic movement begins to bring vibrational shift and people feel peace, a deep sense of well being, centeredness, openness, groundedness, emotional resiliency and a strengthened connection with one’s unique essence and pathway to Source.

I spontaneously awakened to sound healing in 1988 while struggling with the re-occurrence of a debilitating form of colitis. After days of excruciating pain, watching myself decline in a hospital where the only help doctors could offer was to pump more steroids into me, I finally felt my condition shift. It was at that moment that I filled with an unspeakable gratitude and wept for hours.

The next day I awoke to the sound of triumphant choral music. It was coming from everywhere, the radiator, the halls, the traffic outside. All sounds blended to create this extraordinary angelic choir. My mother who hadn’t left my side in days, also heard the choir and searched the halls for the source of the music, but found nothing.

Over the course of the day the music then morphed into many voices singing a spectrum of soothing and grounding tones in patterns that seemed to spiral and repeat. I felt like I was in an ancient Egyptian sound chamber reverberating with otherworldly harmonies, tones and colors.

The profound gratitude had opened me into the clear awareness of a parallel reality. I was being bathed in streams of multi-dimensional harmonies, tones and vibrations emanating from angels and masters in the subtle realms. This marked the beginning of a new chapter and within a short time I healed completely from the illness I had struggled with for a decade.

Not long after the experience in the hospital, I found I was clairaudient. I began hearing single tones as well as a series of tones which I later came to understand as my actual sound signature. When I was well enough to resume working with people I began listening for the tones that would help them become aware of, embody and express their unique divine natures.

Over time I learned that certain tones and harmonies relaxed tension and holding in the body. Others opened clients into the unconscious and helped release and break up stored trauma that was interfering with their ability to live a fulfilling life, rich with health, connection, purpose and meaning.

I found that when the frequencies of sacred harmonies and sound combine with transmissions of universal chi they create a living energy field that enables people to expand beyond the defenses of the ego and tap the ineffable peace and power of the sacred intelligence which lies at the center of all life forms and all life experiences.

I primarily use my voice to create healing sounds and harmonies. I work collaboratively with my clients, using throat singing, child and animal like calls and clicks, piercing and grounding tones that utilize all the vowels, as well as spontaneous melodies and harmonies that help to restore mind-body-heart-spirit balance and integration and stimulate the awareness of one’s essential identity.